So we have this video so far, quite basic at the moment but it is our first go at a video so they can only get better! However I would say that it tells you everything you need to know!

So this year we have decided to take a step towards the digital age, starting out on Twitter where you can follow us @fence_stores, we also are promoting our Facebook page @Fence Stores Ltd. However we are still running things the traditional way as well with paper brochures we can send out to you in the post if you wish!

Next the plan is to get some videos of our sheds and cabins on here for you… With this we should be able to run you through exactly how to paint, make, erect and look after everything that you have purchased from us!

In 2014 it was another busy year, in May the directors cycled from London to Brussells raising money for various charities. 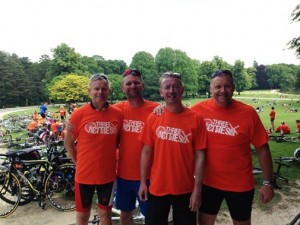 We sponsored the match ball for the Exeter Chiefs in the year that saw them rise to premiership! 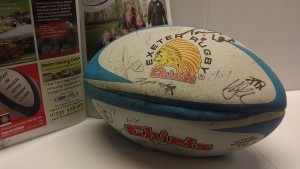 In 2013 we opened the newest branch in Cowley, Oxford. Which although a compact site offers both a cabin display area, as well as the fencing centre side of the business… 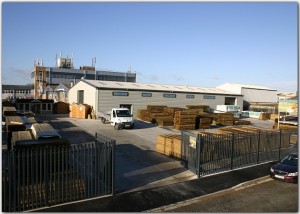 In 2012, we did some more cycling this time from London to Paris! Rasing money from both prostate cancer and the British Heart Foundation.

In 2011 a few of the Fence Stores Team, including two directors, cycled the British Heart Foundation ride in Wimborne raising £500! 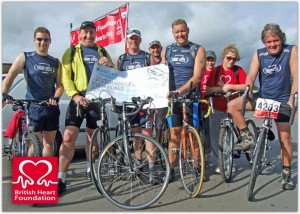 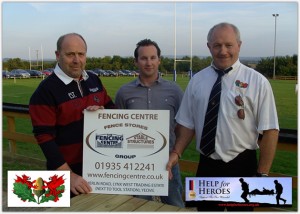 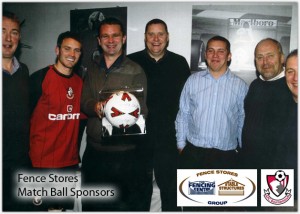 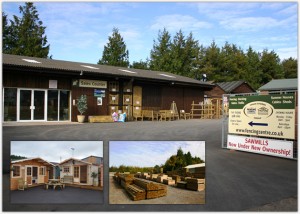 In 2009 our Yeovil Branch won Yeovil in Bloom with the fabulous display that could been seen throughout the cabin display site. 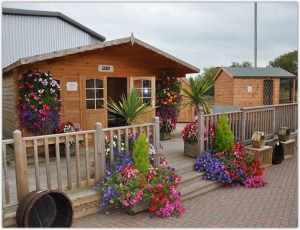 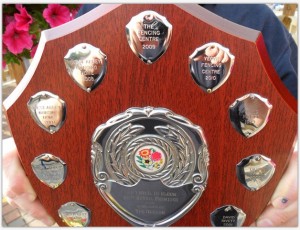 Steve Randall (a company Director) trekked to the base camp of Everest and in the process raised £8000 for the charity Scope. 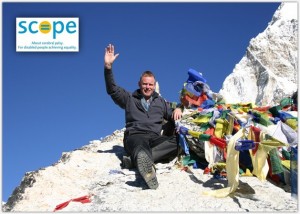